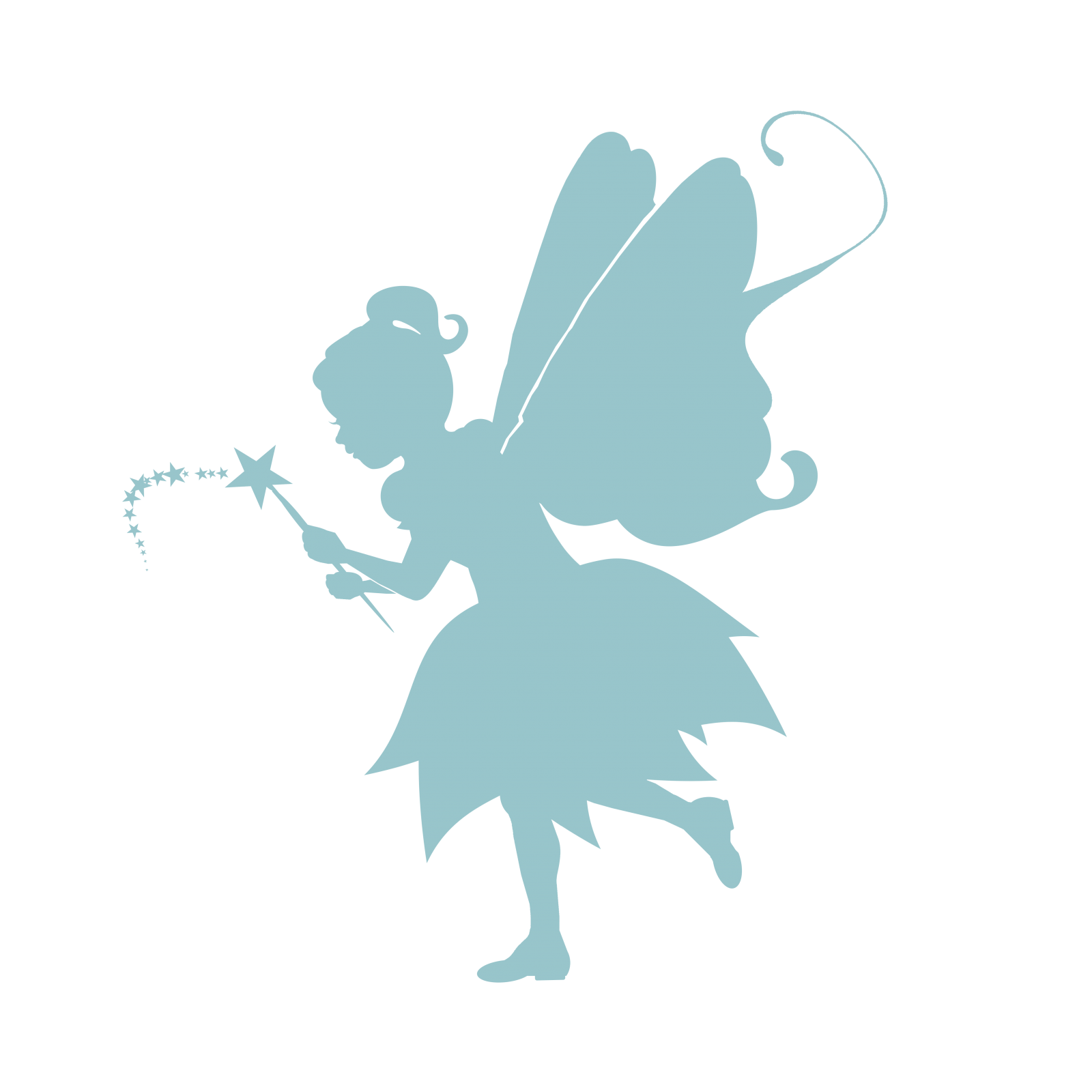 I have a beautiful home (when it’s clean), a hubby that loves me and three gorgeous boys, I am so blessed. Sometimes it’s easy to forget ‘how’ blessed!

When Katie from Mississippi, USA contacted me and invited me to join a photography movement called Pay It Forward, I just felt compelled to say yes! Their goal is to share this project worldwide. I am so pleased I did it. I met a truly inspirational little boy. His submission came from my friend Jo who runs Musical Minis in South Wales. Dan’s story really touched me, it’s hard to imagine someone so young and brave having to fight so hard for his place on this planet, Dan is a little force of nature and very inspiring.

Dan’s Story.
Daniel Downton is only 3 years old and he is such a fighter, a real survivor. He has truly earned his nickname, Super-Dan!
Just before Christmas 2011, when Daniel was just two, he was diagnosed with a rare, malignant tumour at the top of his spine. Daniel had to endure months of chemotherapy and radiotherapy and despite having to deal with constant sickness, daily injections and many other difficulties he was always positive and cheerful. In 2012 Dan had to endure a high dose chemotherapy and a stem cell transplant, the final big push in his treatment. During this time Dan spent almost 8 weeks in hospital, most of that in an isolation unit.
Today Dan is going from strength to strength and  although he has lots of side effects from the treatment, Dan is not looking back.

Dan’s Session.
I met Daniel and his Mum at Porthkerry Park (Porthceri Parc) in Barry.
Daniel had only recently had his hearing aids implanted and his feeding tube removed. Despite these huge changes, Dan took it in his stride. Although he got tired, it was so evident that he was giving 100% the whole time. Dan is wonderful, funny and knows exactly what he wants. He was so engaging and sweet, he loved to direct too, and I think there is a budding Spielberg in this little man! After he sent his mum and me up the slide, I asked him,
“So Dan. Who’s in charge of this photo session then, you or me?”, and without a blink, Dan pointed at his chest. “Me!”, he said.. with the wryest of smiles!
I fell in love with his spirit even more. 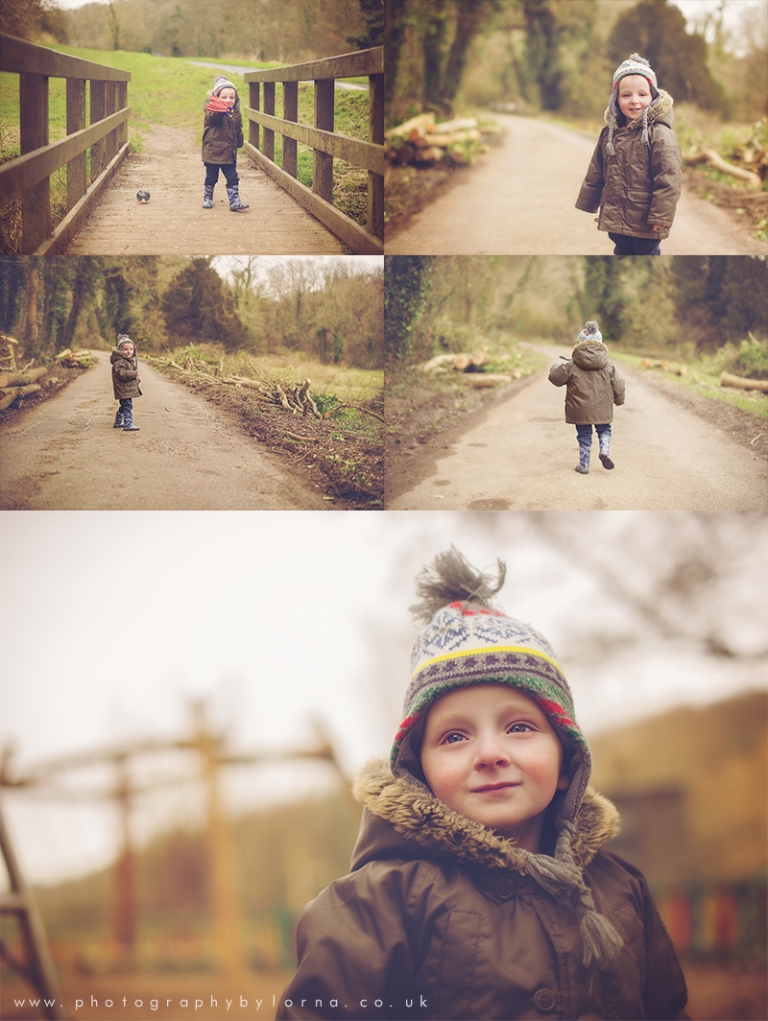 Dan loves to move & climb and his laugh is infectious. To anyone watching us, he would be any typical three year old boy, full of life and energy. Only on close inspection, one might see him sometimes struggle a little, and see that his beautiful soulful eyes, reveal that there is something more to his story. 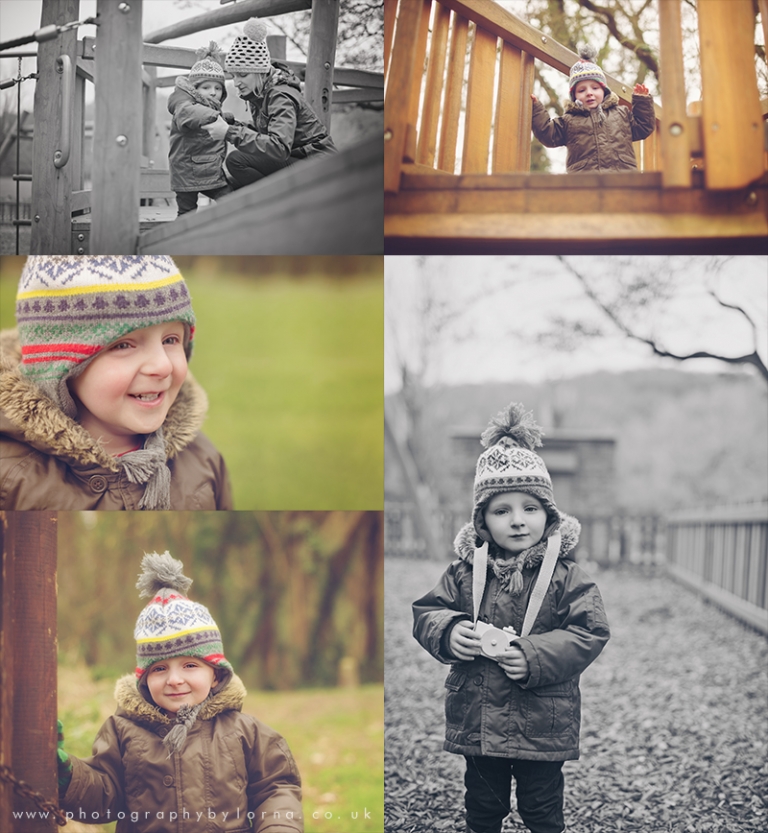 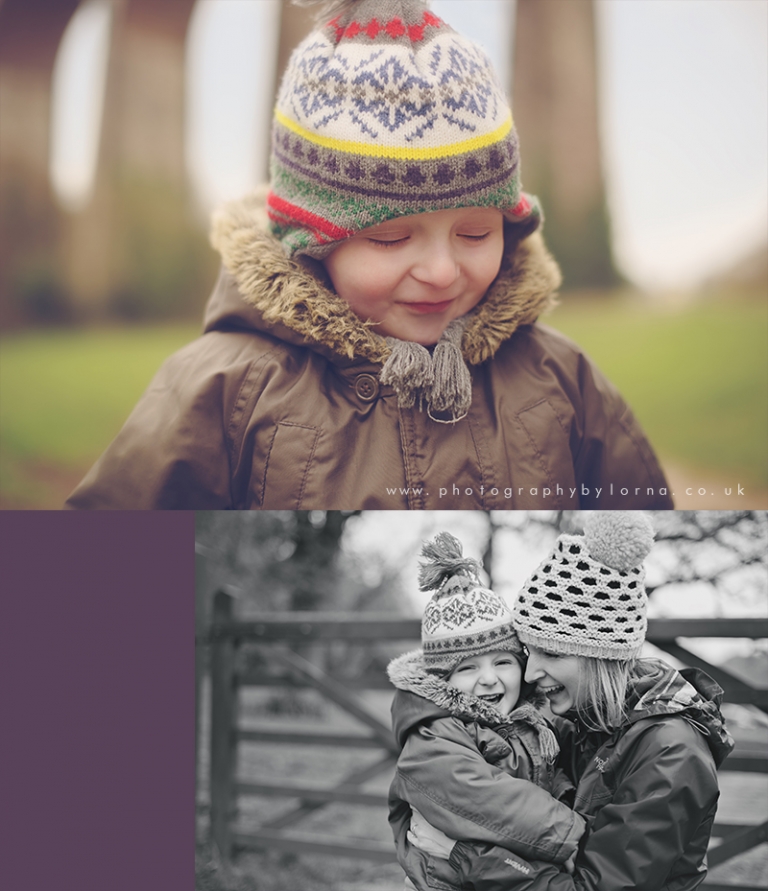 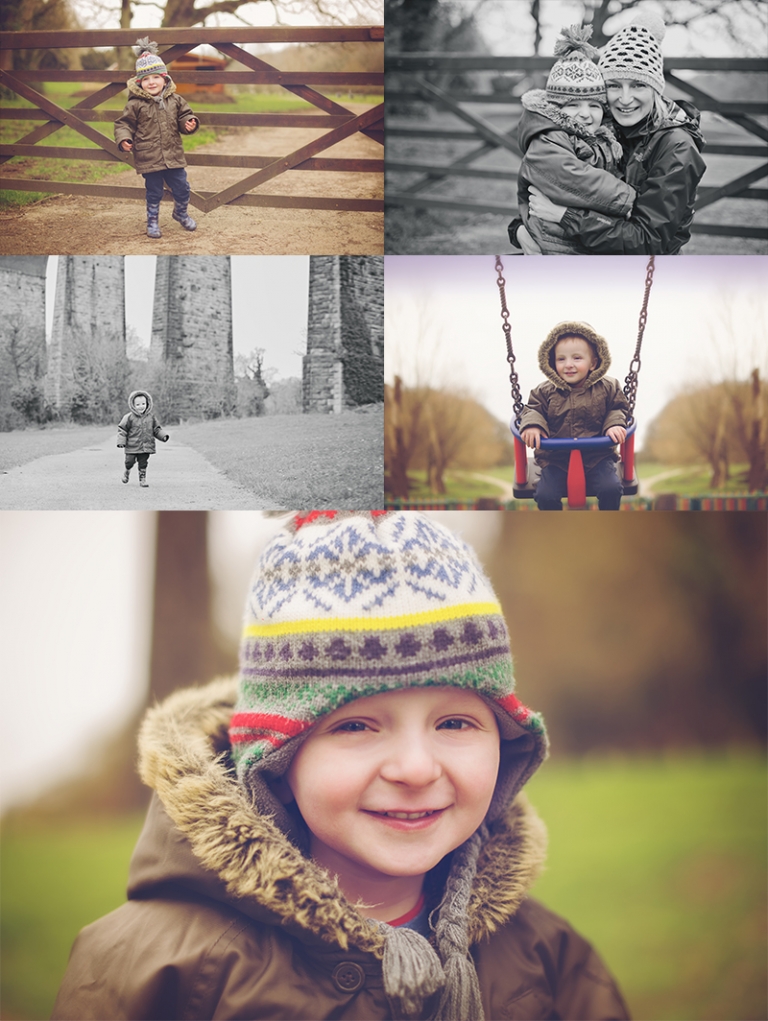 Daniel’s Cwtch Fund was established in December 2011 to support him and his family.